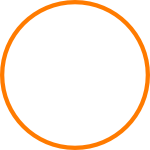 ŚriiKrshnaananda Matha   is an institution  propagating the education of SELF.  The institution  is well known through out the state  for the way it brings out  the import of the scriptures  in the distinct Truth-Perspective.

This institution has released more than 100 publications,  on the absolute truth in simple Telugu.   As a part of this programme,  the institution has expounded and translated,  ŚRIIMAḌ BHAGAVAḌGIIṬAA   in accordance with the spirit of its philosophy  and has published it in Telugu, Tamizh, Kannada, Malayalam,  Hindi  and  English languages.

With a vast collection of scriptures  relevant to different topics on this subject,  the institution has also established a  Center for Research on education of SELF.

ŚriiKrshnaananda Matha celebrated its Silver Jubilee  for nine days  in December, 1992.  On this occasion this institution released nine publications,  one on each day. 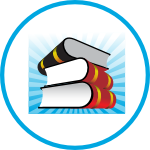 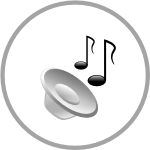 This Matha has published and released a series of expositions on various texts, including the authority on the language being based on Vaiḍika truth, including the seed of the universe/uni-verse as given in Rgveeḍa.  These texts proved that the texts are pious in the true spirits of Veeḍa, while they were being expounded damaging the truth, a few of them causing immense damage.

List of Publications can be seen in the menu bar.

A 16 hour musical audio record of full length Śriimaḍ Bhagavaḍgiiṭoopanishaḍ with commentary in Telugu for each verse/ślooka, was released from this institution, as early as in 1984.  It is an encyclopedia of music with 174 raaga (tunes) composed by Dr. M. Chittaranjan, a famous music composer.  The major ślooka (of ŚriiBhagavaan) are sung by Sri K.B.K. Mohana Raju, a national singer of the Ministry of Broad-Casting.  This is a record of truth-perspective exposition. There are many more Audio records and Videos too 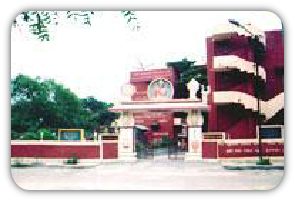 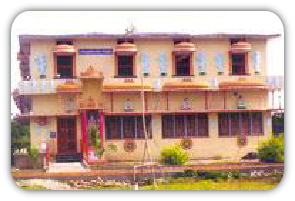 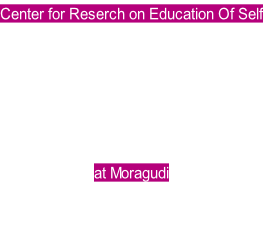